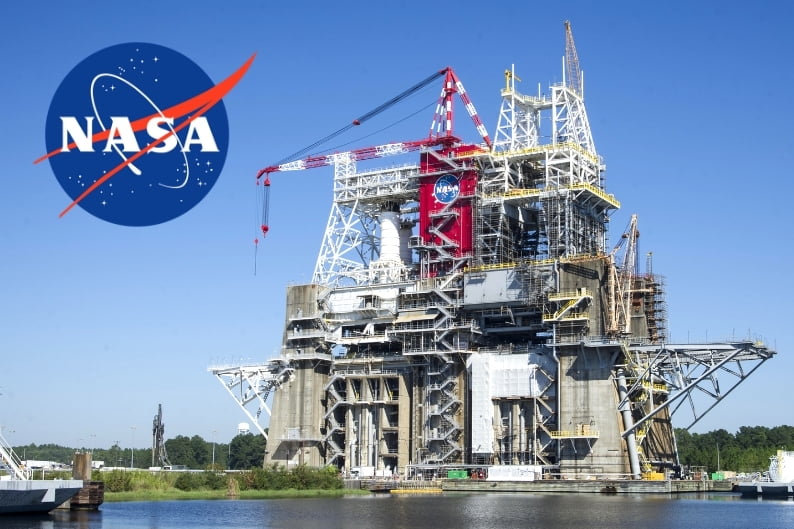 In the 1960s, NASA needed a large piece of land to test rockets from, and the Mississippi site was perfect for this purpose. NASA needed a place with easy water access as the massive rockets and components were shipped by sea. The location couldn't be in a city as NASA needed a large swath of land to provide an acoustic barrier during testing. The Hancock County site was selected in 1961 and is now a 13,800-acre test facility with an acoustical buffer zone of close to 125,000 acres.

The site was initially known as Mississippi Test Operations. In 1965, it became the Mississippi Test Facility. In 1974, it was named the National Space Technology Laboratories. In 1988, it was renamed the John C. Stennis Space Center in honor of the late US senator from Mississippi.

When Neil Armstrong walked on the moon's surface in 1969, he traveled into space using boosters tested at NASA Stennis Space Center. Scientists at Stennis flight tested all first and second stages of the Saturn V rocket for the Apollo program.

Stennis is currently testing engines for NASA's deep space exploration programs. The Space Center has been actively testing the Space Launch System (SLS) rocket, which will send unmanned Artemis 1 around the moon.

If you stay at a nearby NASA Stennis Space Center lodging, you might have seen the Saturn V first stage from the road. This enormous powerhouse is the star of the show at the NASA Visitor Center.

This first stage includes 5 F-1 engines. Apollo 17 was the last moon mission; Apollo 19 never took off. If it had taken off, the early stage would have splashed down and sunk to the bottom of the ocean. Since Apollo 19 was canceled, the rocket is now preserved on display. You can view it from the second floor's windows or go outside to see it up close.

Guests usually spend two to three hours at NASA Stennis Space Visitor Center. It's suitable for kids, couples, and teams--anyone interested in space and science will appreciate the exhibits.

While visiting Infinity Space Center, you might get lucky and get to watch a test firing of a rocket. The test schedule is unpredictable and not released to the public, but keep your eyes and ears open.