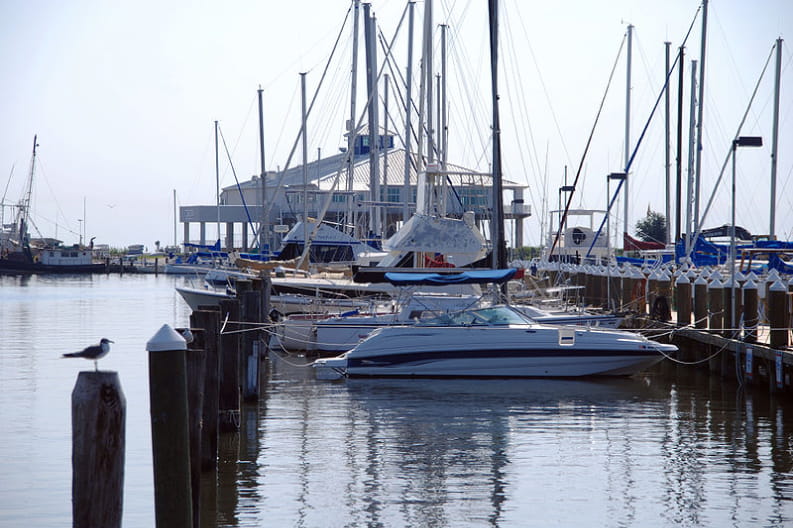 On the end of the strip of sand that makes up a majority of Mississippi's Gulf Coast, right before the bridge takes you west to Bay St. Louis and then on to Louisiana, lies tiny and unassuming Pass Christian.
‍
Native Americans inhabited the area around present-day Pass Christian for thousands of years. When Spanish and French explorers arrived in the late 1600s, Indian villages were common in the area. Unfortunately, nothing remains today besides the occasional arrowhead that appears on the beach after storms.
‍
The Pass, as it's locally known, was one of the first vacation towns in the South to take off before the Civil War. Wealthy elites from New Orleans built impressive mansions along the beach, and the town hosted the first yacht club in the South. Unfortunately, many of the town's historical buildings were destroyed in Hurricanes Camile and Katrina, both of which devastated the small town.
‍
Today, Pass Christian quietly sits on the beach, rebuilding itself and rejuvenating all who visit. Everything is quieter in Pass Christian. The beaches are less crowded, the town is smaller, and the smiles are bigger. The town is surrounded by water on three sides. To the south is Mississippi Sound and the Gulf of Mexico. To the west is Bay St Louis. And north of town lies the Wolf River and the Bayou Portage Coastal Preserve.
‍
Life in The Pass centers around the harbor, where there are several restaurants favored by tourists and locals alike. Bacchus On The Beach has views of the boats bobbing in their slips and the waves lapping at the sandy beach. It's the perfect spot for some boat drinks and some cajun grub.
‍
Seafood is a crucial element of life in Pass Christian. Traditionally, oysters and fishing have been the town's primary industry. But recent events, including Hurricane Katrina and the Deep Water Horizon oil spill, have reduced opportunities for working fishermen and oystermen.
‍
Pass Christian Isles Golf Club is sure to please golfers itching to hit the links. The course was designed for VIPs coming to the resort area in 1914. On Davis Avenue, you'll find the Cat Island Coffeehouse, the local AM hub of activity. The coffee house has an unparalleled view of the beach and the sound, so it's a fabulous location from which to start exploring The Pass.
‍
Stroll the boutique shops and enjoy the stately homes built under live oaks. The Pass is a memorable and beautiful location you'll want to come back to time and time again.