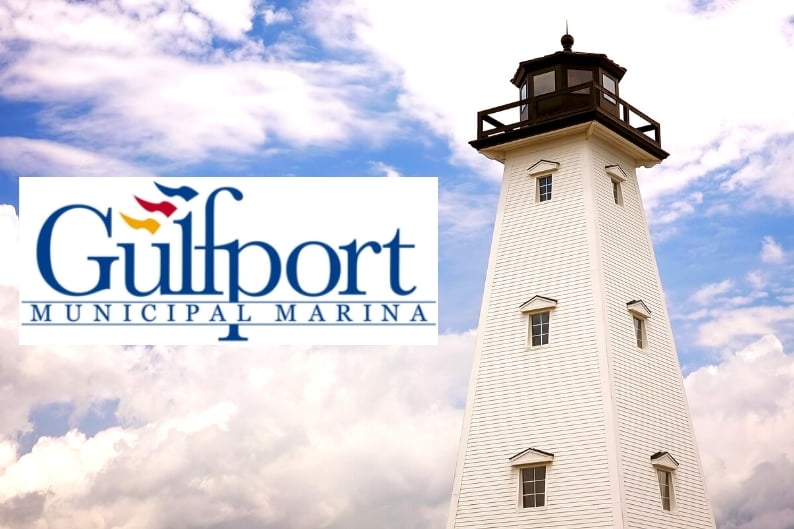 As its name suggests, Gulfport has long been a port town. Its central location on the Gulf Coast and proximity to Central and South American trade routes have made it the place to be for well over a century.‍

As far back as before the Civil War, the Gulfport area was a primary site for exporting lumber. Many ships used the anchorage behind Ship Island, so the area's location on the Gulf made it a logical place to move goods from land to sea.

The city was incorporated in 1898 and was founded by William H. Hardy, president of the Gulf and Ship Island Railroad. His goal was to connect the lumber mills located inland to the coast to load their goods on ships and get them to customers.

The harbor was dredged and opened in 1902 and became an immediate success. Gulfport boomed, and many businesses like restaurants and hotels near Gulfport Harbor flourished. To this day, the Port of Gulfport provides millions of dollars in tax revenues for Mississippi.‍

While touring Gulfport, you'll inevitably wind up at the harbor. Everyone comes to see the beach, and Gulfport's Harbor is built right at the foot of US Highway 49.

The commercial port is a fenced-off security zone where the big ships still bring goods from overseas. The Port of Gulfport is the third-largest container port on the Gulf Coast and one of the top 20 ports in the US. Notably, Gulfport is the second-largest importer of green fruit in the US.

While you can't tour the commercial port, it's still neat to watch the big ships come and go each day.

A better vantage point for the goings-on at the harbor is from Jones Park. It's easy to find since it's at the foot of the giant replica lighthouse!

The park has lots of parking spots so you can get out and stretch your legs. Its location makes it an excellent spot to explore from the Gulfport Harbor hotels. Footpaths wind through the tree-lined park and several pavilions that make perfect spots for picnics.

If it's hot outside, check out the Jones Park Splash Pad. Water flows, mists, and jets up in this wet and fun play park.‍

It's here at Jones Park that you'll find the harbor for the little guys. Lots of charter fishing, sightseeing, and eco-tours leave from these docks. The city marina facility has 319 slips for vessels ranging in size from 19 to 140 feet.

One of the best tours you'll find is with Ship Island Excursions. You can see Gulfport's harbor and Mississippi Sound, Ship Island, and the rest of the Gulf Islands National Seashore from their tours.

If the facilities around the port, marina, and Jones Park look new and well-founded, that's because they are. This entire area was under 25 feet of angry seawater when Hurricane Katrina blew ashore in 2005. The destruction was complete, and the marina and park that stood here before were unrecognizable and unusable.

The rebuilt marina opened in 2011, and the park was finished in 2012. As you would expect, it was a significant undertaking on the part of the city and community to bring it back, but the results speak for themselves. The area is gorgeous and welcoming visitors better than ever before!‍

If you’re staying at one of the hotels near Gulfport Harbor, the best place to watch the ships come and go is on the fishing pier. To get there, head over to Jones Park and then follow the road around the west side, towards the beach and Bait and Tackle Shop. Walk out onto the pier, and you'll have a great view of the port as well as the beach looking back towards Gulfport!