The Seabee Museum and Heritage Center 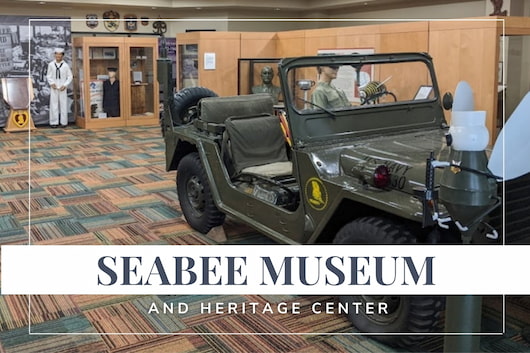 The Seabee Museum and Heritage Center are located at the Naval Construction Battalion Center in Gulfport, home to the Atlantic Fleet Seabees. The Heritage Center features exhibits discussing the history and work of this crucial military division.‍

The Seabees motto is "Contruimus, Batuimus". This Latin phrase means "We build, we fight."

The Seabees have a patch on their left chest pocket. The patch has the official "Fighting Bee" logo along with the word "Seabees."‍

The First Construction Battalion shopped out at the beginning of 1942. Their first project was building facilities on Bora Bora to support the war effort. The Seabees would go on to take part in every amphibious operation during WWII.

The Naval Construction Battalion Center in Gulfport was first established in 1942. The Gulfport location was selected as a deep water port to serve war efforts in the Caribbean.

During the 1960s, the Gulfport location supported war efforts in Southeast Asia. Then, in 1969, Seabees based in Gulfport helped their community prepare for Hurricane Camille. The NCBC then served as a recovery center and staging site for post-hurricane relief work.

The Seabee Heritage Center is owned and operated by the US Navy and is located on the Naval Construction Battalion Center base. Please call before you arrive to confirm base access. Guests will then stop at the Welcome Center at the Pass Road gate for a background check and pass.‍

The Seabee Heritage Center offers a variety of exhibits that show the Seabees' history and work. In addition, visitors will find artifacts from different events that the Seabees participated in.

In 2017, the Seabee Museum, located in California, sent 45 new artifacts and 25 new art panels to the Seabee Heritage Center.

Exhibits include a memorial to Admiral Ben Morell, who spearheaded the founding of the Seabees during WWII. Ben Morell became the Chief of the Bureau of Yards and Docks in 1937. He oversaw wartime construction and, in 1942, founded the new Naval Construction Force. Admiral Morell is known as the "Father of the Seabees."‍

Coastal Mississippi has many historical and educational attractions. Visit the Seabee Heritage Center to learn more about the brave and often unsung heroes who have served our country. If you're traveling to MS, Long Beach, or the Gulfport area, check out our hotel and many area attractions. 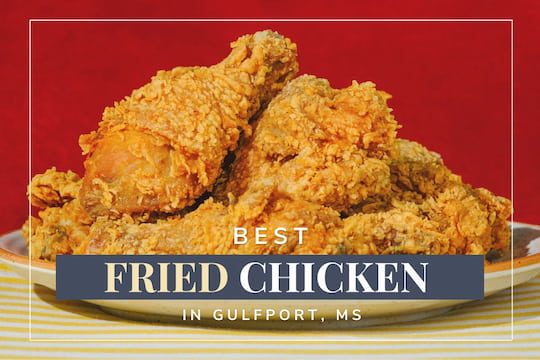 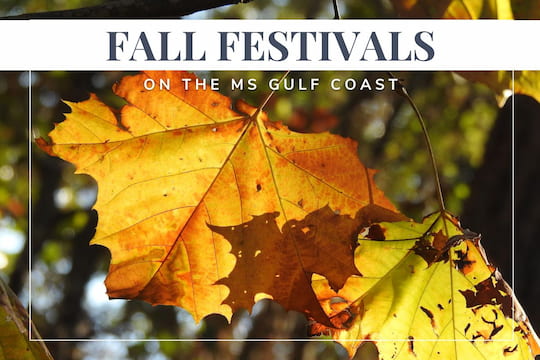 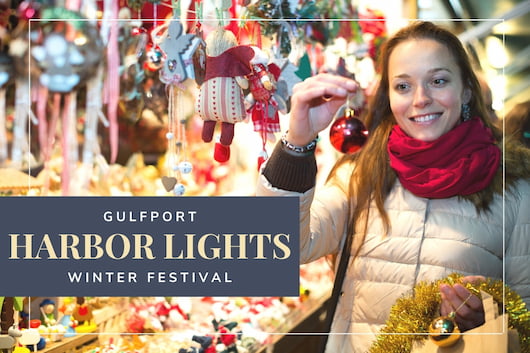 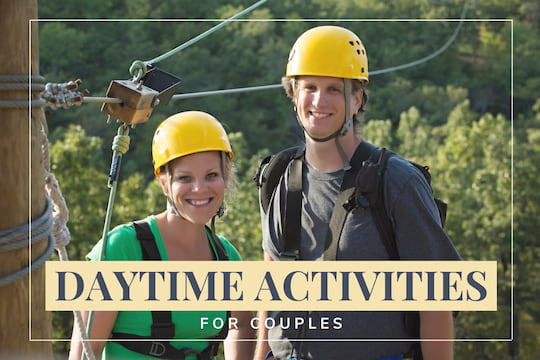 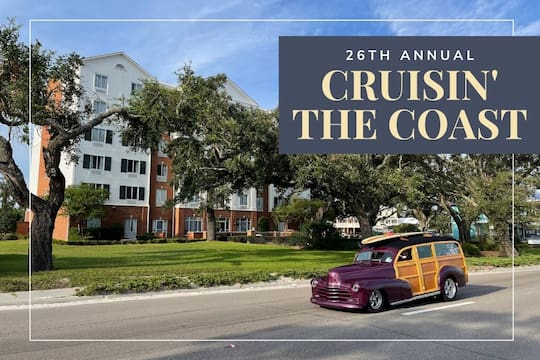 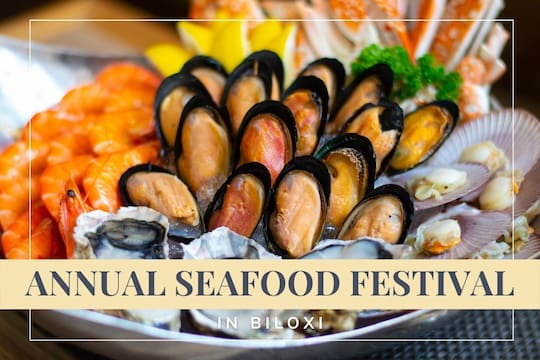 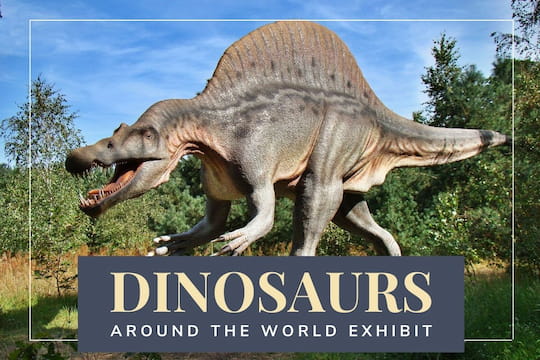 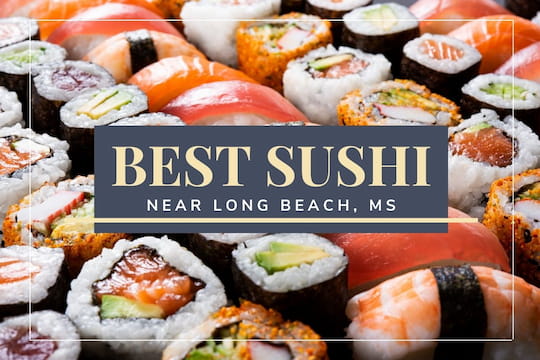 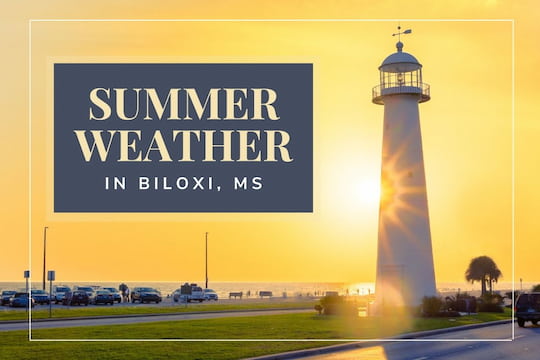 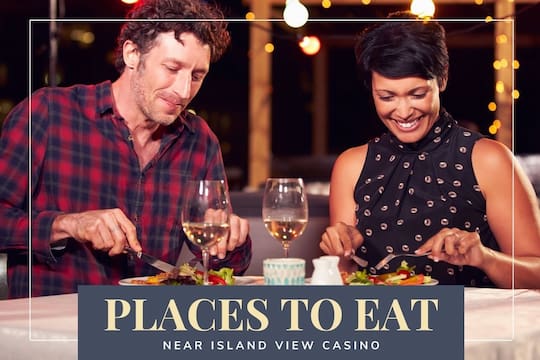